It’s hard to believe that December has arrived, but here we are at end of the school year, planning of summer holidays, and getting ready for the Christmas and New Year period!

For many of us, this is our busiest time of year, and December is certainly a peak time at Eureka Mums as we race to help as many families as possible before 25 December.

We have now closed our doors for donations of goods (baby and children's items). We will take the next few days to sort through your donations and ensure we have fulfilled urgent requests from social workers and Maternal & Child Health Nurses. Our priority is to ensure that all children already born, or babies due before the end of January, have the items they need for a safe start in life.

The difference you made in 2019

Your generosity has continued to make a huge difference to families need as the year draws to an end, supporting almost 1,000 babies and children since July.

You can learn more about your impact in our 2018/19 annual report. 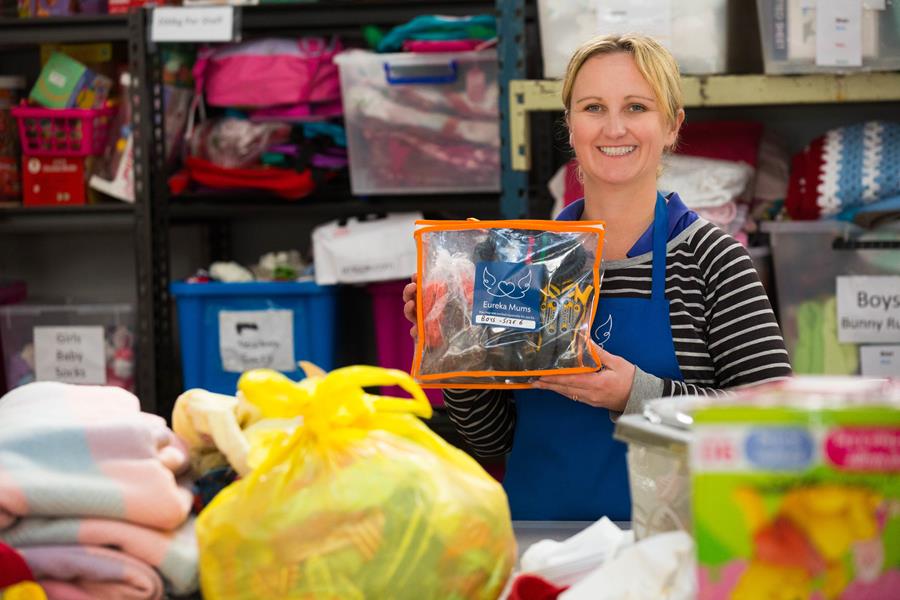 Run for a cause

We were thrilled to be chosen as a charity partner for Run for a Cause this year. To have this support from the Ballarat Foundation and be represented alongside other charity partners who also focus on the wellbeing of children, was an honor.

To know that such a large portion of participants in the event chose us as their charity partner made us feel so special and appreciated. It’s donations and support like this that enable us to continue our work.

The event raised $4,756 for Eureka Mums, in addition to a $10,000 grant from the Ballarat Foundation to help us provide families with cots, prams and car seats. 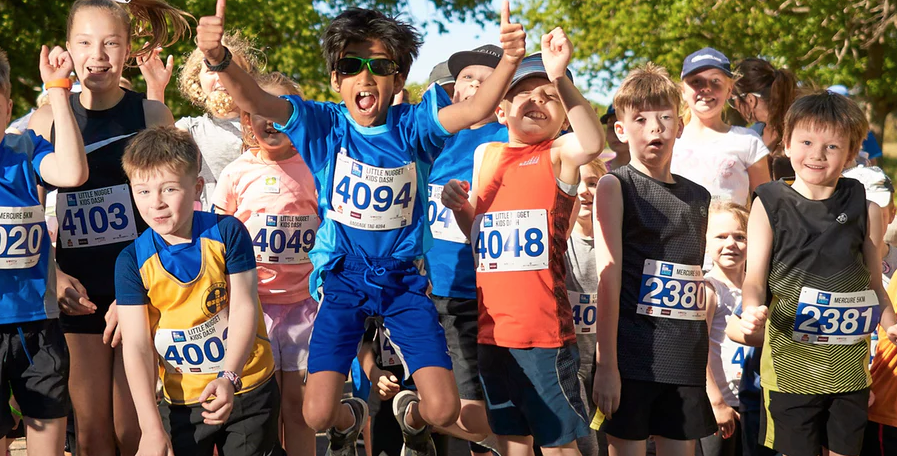 Each year, with your support, we’re able to ease the cost of returning to school for families in need by providing our Tools for Schools bundles. We’re excited to deliver this program again in January 2020.

As well as removing some of the cost of school items, we can also remove some of the social anxiety experienced by children who don’t have the basic items they need for the school year.

Our Tools for School bundles include:

We will be accepting donations for our Tools for Schools bundles from Monday 13 January 2020. Thank you for your support. 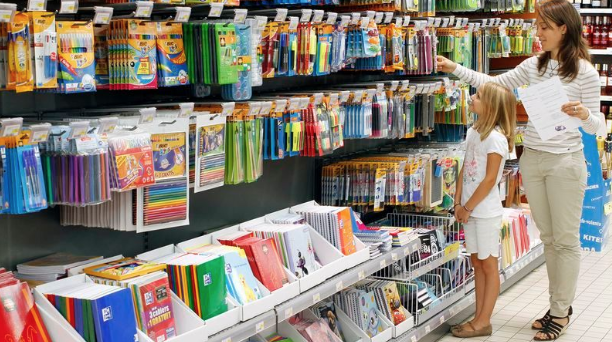 No crib for a bed

This week our sister branch, St Kilda Mums, received a note from a mum along with her gift to our Christmas appeal. She donates throughout the year, as well giving a special toiletry bag to our annual One Mother to Another Mother’s Day campaign, but donating at Christmas time is especially important to her.

Why does she do this? Because eight years ago, someone like you decided to support our organisation, and in turn we were able to help this mum and her baby in a time of crisis.

The effect of that generosity, and knowing there was someone out there who cared for her and her baby, was so profound that she has chosen to give to us ever since. She tells us that every Christmas she wants to help another mother.

This mum had left a violent and abusive marriage. She was alone - her husband had discouraged any new friendships seeking to isolate and further control her. The violence increased during pregnancy, which is something that is all too common.

Once it became unbearable and once she realised that she could not protect her daughter from her husband’s rage - she took a brave step and asked for help from an ex-work colleague.

Together they planned her escape and she started over. St Kilda Mums provided a cot for her baby daughter, as well as clothing and other essentials. That Christmas, and every Christmas since, this mum has donated money to buy a new cot for another baby.

When she received our certificate of appreciation with her donation last week she told us ‘this is the best Christmas gift I received’, but really the gift is ours - we’re not sure we could receive a better gift than knowing this organisation has played some small role in transferring love from one mother to another. 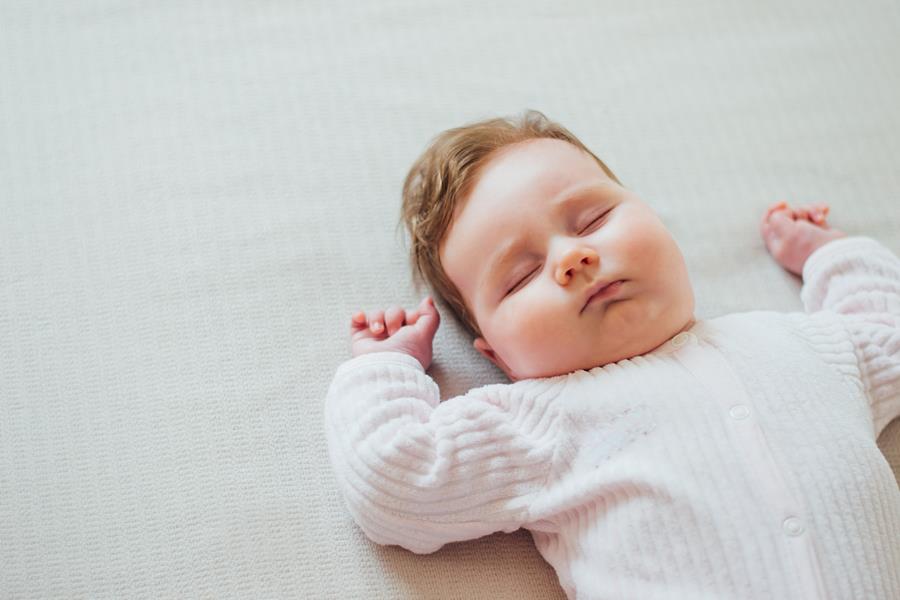 Update from our board

We would like to acknowledge the contribution and support of two retiring board members, Linda Grace and Jesse Vincent.

Linda's volunteering began as a bundler and pro-bono legal adviser. After becoming a member of our fundraising sub committee in 2012, Linda joined our board in 2016 and became Chair in 2017. Linda is the mother of a young family and had her third child during her time with us.

Jesse started volunteering in early 2013 with impact reporting. She helped organise data and created meaningful reports; this work was the start of our annual 'what we rehome' impact tree. She joined our board as Treasurer in November 2014, helping us complete an audit with very little notice!

Both Linda and Jesse are an amazing inspiration to us - juggling motherhood, a busy job and giving back to the community.

If you want something done - ask a busy mum!

Linda has passed the baton onto Deidre Mackechnie as Chair, and Clementine Thompson has taken over from Jesse as our Treasurer.

Our board represents all three branches - St Kilda Mums, Geelong Mums and Eureka Mums - and oversees governance, financial management and accountability, and policies and procedures. You can read more about the Board here.

Thank you Linda and Jesse for your incredible contribution to our organisation; you are a shining example of volunteer commitment and giving back. 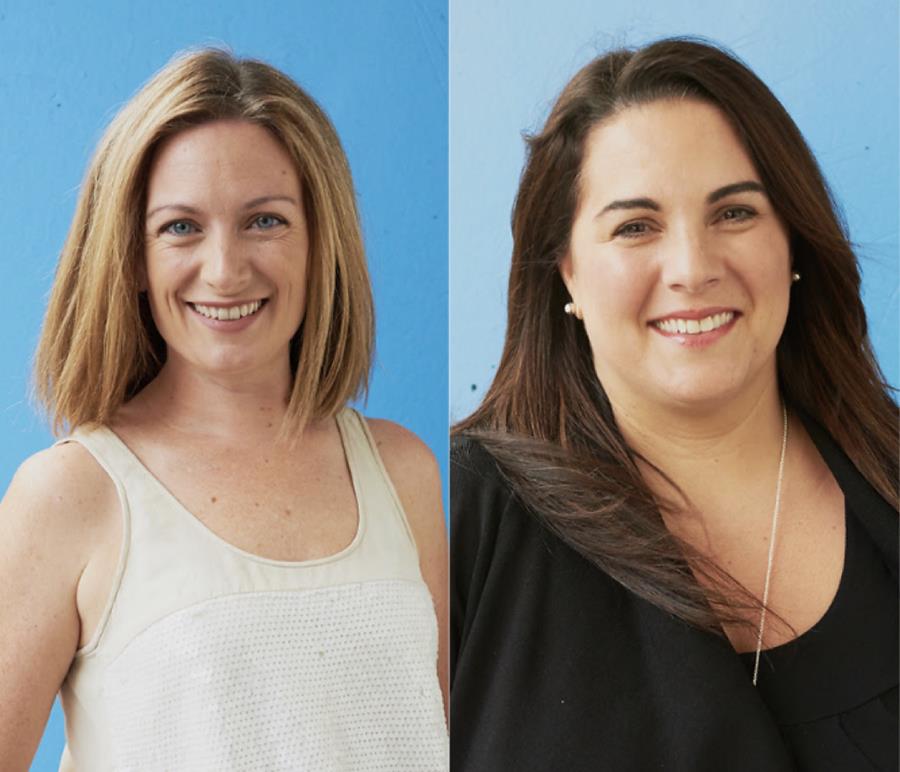 Along with donations to our Christmas appeal, we have been receiving special messages of support for families in need. These beautiful notes never fail to move us as we write them onto a card to include with items for a family who are struggling this Christmas.

To be able to pass on your generosity and love to families in need is a privilege, and we are so grateful you share our belief that every family deserves a helping hand so they can enjoy the precious experience of raising children. 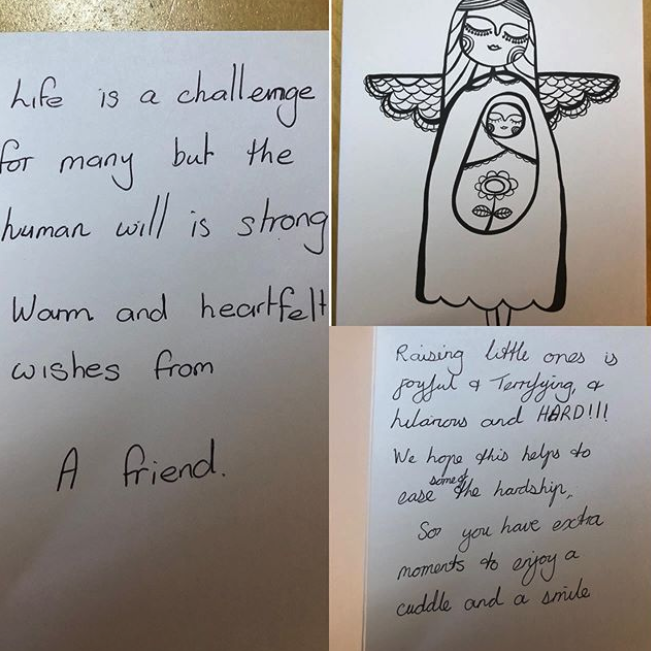 Rimy is currently studying for her Masters of Social Work at Federation Univerisity, and she has been on placement at Eureka Mums as an intern since September. Rimy has accepted and sorted donations from the community, made up many beautiful bundles of clothing and linen, and got orders ready for social workers and Maternal & Child Health Nurses to collect.

Rimy has also volunteered her time at the Brown Hill Market, Run for a Cause and also the collection of donations at church services. She does all this with a beautiful smile on her face! She is a wonderful example of the many ways people choose to support our service and the families we help.

It is with sadness that Eureka Mums has to say goodbye to Rimy - we wish her all the best with her future studies. 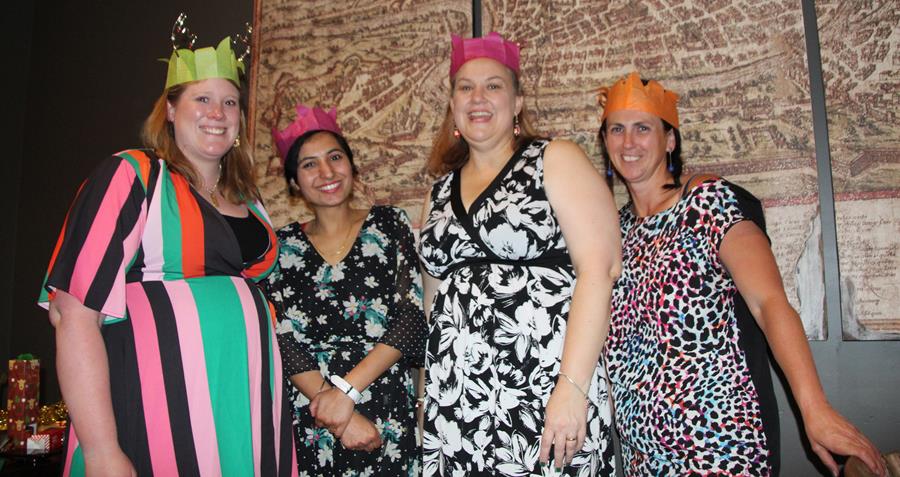 Thank you again all for everything you do to support us and the families we help. From the Eureka Mums family to yours - we would like to wish you all a Merry Christmas and a safe and Happy New Year.

From Trinsa, Felicity, Neisha and all the Eureka Mums Team.